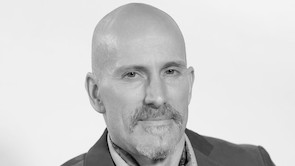 America has benefited from Judeo-Christian influence in a multitude of ways. One aspect of that not often heralded is the role of some Catholics in America’s early life. Dan LeRoy has written a book on this subject, entitled, Liberty’s Lions (Sophia Institute Press). Historian Dan LeRoy says, “The primary goal of this book: to gather together, in one place and for the first time, the significant contributions of Catholics to the American Revolution.” Dan LeRoy joins Jerry Newcombe on Vocal Point to discuss Catholics and America’s founding. www.danleroy.com