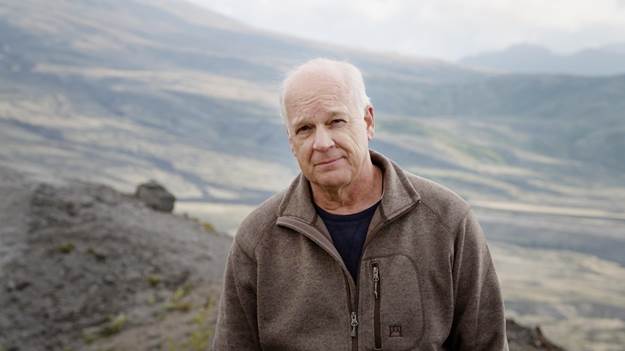 Del Tackett hosted the major series, The Truth Project, which was seen by approximately 12 million people worldwide. Now, Del Tackett is hosting a new movie to come out February 23—in a special showing. The movie is called “Is Genesis History?” It was shot on location in various places with leading scholars. For example, geologist Dr. Steve Austin talks with Del at the Grand Canyon,  demonstrating how Noah’s flood is a better explanation of the creation of the canyon there, as opposed to the erosion of water over millions of years. Del Tackett joins Jerry Newcombe on Vocal Point to talk about “Is Genesis History?” www.isgenesishistory.com