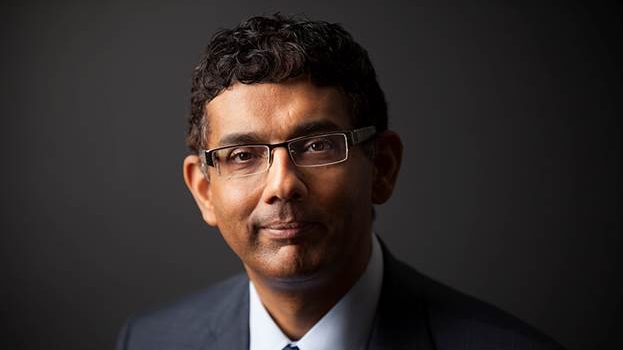 Bestselling author and blockbuster documentary maker Dinesh D’Souza has just written a new book called “The Big Lie.” Regnery Publishing notes, “What is ‘the big lie’ of the Democratic Party? That conservatives—and President Donald Trump in particular—are fascists. Nazis, even. In a typical comment, MSNBC host Rachel Maddow says the Trump era is reminiscent of ‘what it was like when Hitler first became chancellor.’ But in fact, this audacious lie is a complete inversion of the truth. Yes, there is a fascist threat in America—but that threat is from the Left and the Democratic Party. The Democratic left has an ideology virtually identical with fascism and routinely borrows tactics of intimidation and political terror from the Nazi Brownshirts.” Dinesh D’Souza joins Jerry Newcombe on Vocal Point to discuss “The Big Lie.” www.dineshdsouza.com