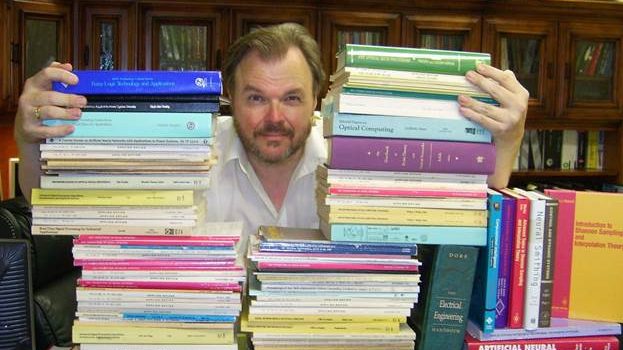 Lately some computers have been beating human champions at chess, at Jeopardy, at Go. Is AI (Artificial Intelligence) potentially a threat to humankind? Entrepreneur and explorer Elon musk says that A.I. is humanity’s “biggest existentialist threat.” Bill gates notes, “I don’t understand why some people are not concerned” about A.I. One man who is not is Robert Marks, Ph.D., who is a professor at Baylor University and a senior fellow with the Discovery Institute. Dr. Marks appeared in the film by Ben Stein, EXPELLED. Dr. Robert Marks joins Jerry Newcombe on Vocal Point to discuss the potential threat of Artificial Intelligence. www.evoinfo.org