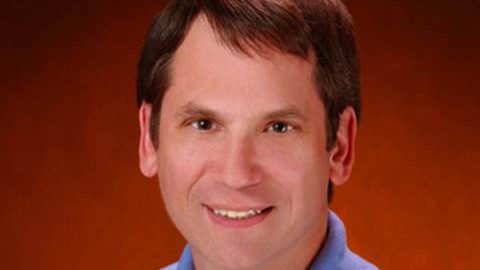 Topic: the Shroud of Turin

In 1357, in Lirey, France, a linen cloth that is approximately 14 feet long and 3 feet wide appeared in the home of a Knights Templar. It bears the image of a crucified man, and it derives its significance because it is purported to be the actual burial cloth of Jesus Christ. The cloth eventually came to be housed in a cathedral in Turin, Italy. It has since been known as the Shroud of Turin. Since a photographer took pictures of it in 1898, the Shroud has come to be the most scientifically studied artifact in history. In 1978, about 40 space-age scientists (mostly from the US) came to study it for 5 days and nights around the clock. Most of them expected to prove it a fake within 10 minutes. They saw very soon that that was not the case. Joe Marino, a former monk, has been a student of the Shroud for a few decades now. Joe Marino joins Jerry Newcombe on Vocal Point to discuss the Shroud of Turin, including the Carbon dating of 1988—the one test that seemed to indicate it was of Medieval and not first century origins. www.shroud.com