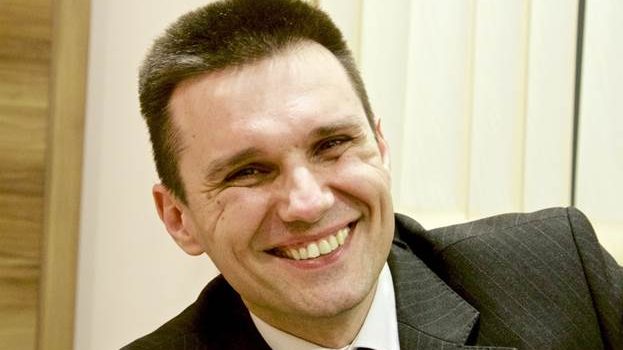 Bulgarian pastor Nikola Dimitrov grew up under communism. But he became a Christian as a young man. Now he’s written a book, endorsed by Jerry Newcombe, who wrote: “Sometimes the serious reader of Matthew, Mark, Luke, and John can get confused by tiny apparent discrepancies in the order of events as presented in the four Gospels…. It’s helpful to see this new work by Bulgarian pastor and scholar Nikola Dimitrov, who has attempted to provide a chronological picture of the life of Christ in this new book, The Four in One Gospel of Jesus.” Nikola Dimitrov joins Jerry Newcombe to discuss understanding the chronology of the life of Christ, as seen in all four Gospels. www.nordskogpublishing.com