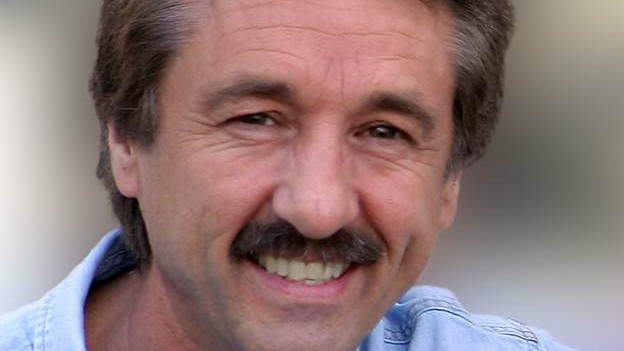 Evangelist and film producer Ray Comfort has made Internet films seen by several million people, including 180 the Movie (about abortion) and Evolution vs. God. His latest movie deals compassionately and well with how to share the gospel with those trapped in homosexuality. That movie, Audacity, has already begun to be widely seen. Ray Comfort joins Jerry Newcombe on Vocal Point to discuss this new movie.