Skip to content
Lighthouse Faith – FOX News Radio »
JERRY NEWCOMBE: GEORGE WASHINGTON’S “SACRED FIRE” AND THE FAITH THAT FORGED AMERICA
Fox News writes:
“By FOX News Radio. Discovered by Player FM and our community — copyright is owned by the publisher, not Player FM, and audio streamed directly from their servers.

Some historians have tried to recast the Founding Fathers as more secular than spiritually passionate about the Christian faith. And there’s been much written about whether George Washington, the first president of the United States, was really a Christian or just a deist, a person who believes in God but more as a Creator who got things started and stood back to watch. But Newcombe begs to differ, and has done extensive research from Washington’s own letters, speeches and actions that prove his deep faith in the founder of Christianity, Jesus. But more than that, Newcombe talks about how America, this grand experiment in representative government, was based on one great truth that only come from a Divine Being, that the rights framing and forming the Declaration of Independence, rise and fall on the basis of a belief in a God from whom those rights are ‘self-evident.’ Happy Birthday, America!” 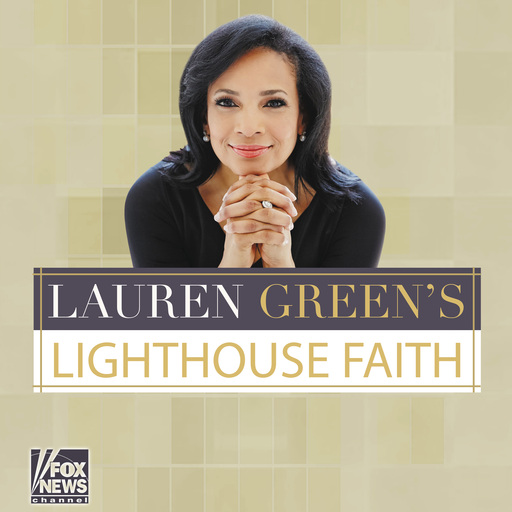 I Was a Guest on Virginia Prodan’s Podcast