Mrs. Anne Kennedy was a faithful servant of the Lord. She labored alongside her husband, Dr. D. James Kennedy, for decades. In fact, when they first came to minister at Coral Ridge Presbyterian Church in 1959, the congregation was meeting at McNab Elementary School. Mrs. Kennedy was the pianist and the choir leader. She sort of was the music department in one person. She would come to the church building where New Presbyterian is now in order to practice the piano.

My wife, Kirsti Newcombe, interviewed Anne Kennedy about 15 years ago and learned a great deal about her background. Here is a summation of some of that information.

Anne Lewis was born in North Carolina and grew up in Lakeland, Florida. Her father was a Presbyterian elder. When she was about 20 and living in the Tampa area, she met a young man who was running an Arthur Murray Dance Studio, D. James Kennedy. She didn’t know it until later, but within minutes of meeting, Jim Kennedy went into the back office and told an employee, “I just met the woman I’m going to marry.”

After Dr. Kennedy got saved, having heard a gospel presentation on the radio and then reading The Greatest Story Ever Told, he asked Anne if she knew the Lord. She said about her relationship with Jesus at that time: “I knew all about Him but didn’t really know Him. That night I surrendered and Jim led me in prayer as I put my trust in Jesus Christ alone for my salvation.”

Later, Evangelism Explosion, the lay witness program Dr. Kennedy developed, became very close to Anne Kennedy’s heart. She was his first trainee. She noted, “When you are committed to E.E. and have a regular and systematic time to share it keeps you faithful and obedient and also more prone to take opportunities to share the Gospel in your everyday life.”

We have lost a dear sister in Christ. And we will miss her dearly. But as their daughter Jennifer noted, “I’m so glad she’s now reunited with dad.” How true it is what Paul wrote: “For me to live is Christ, and to die is gain.” 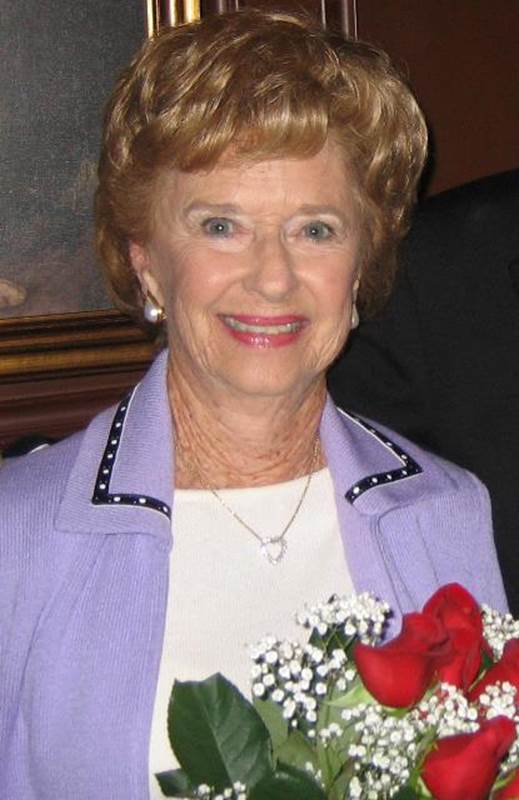