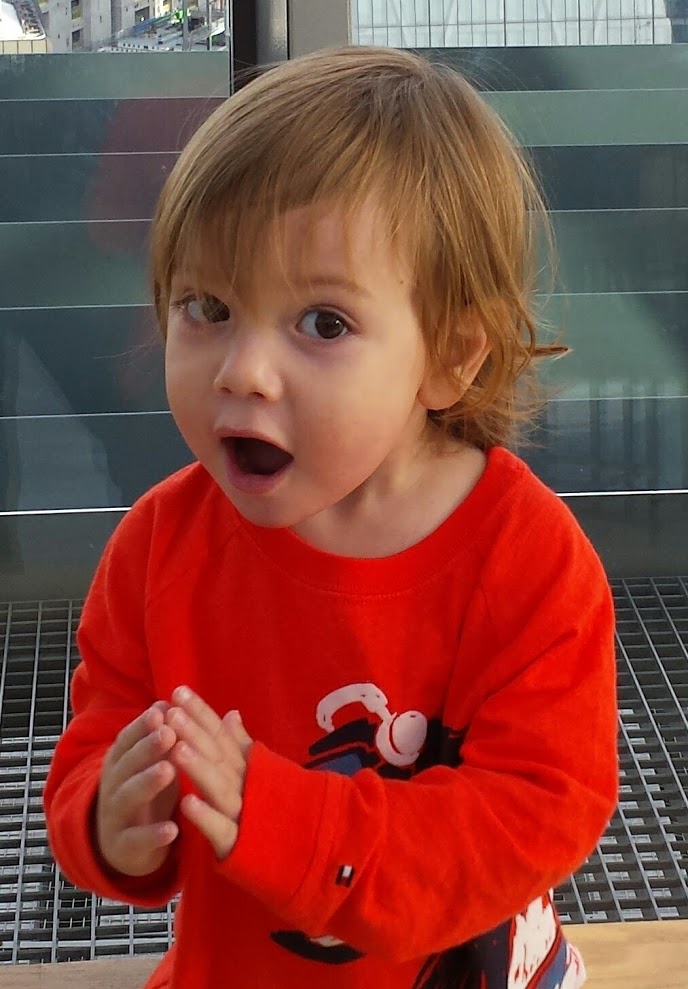 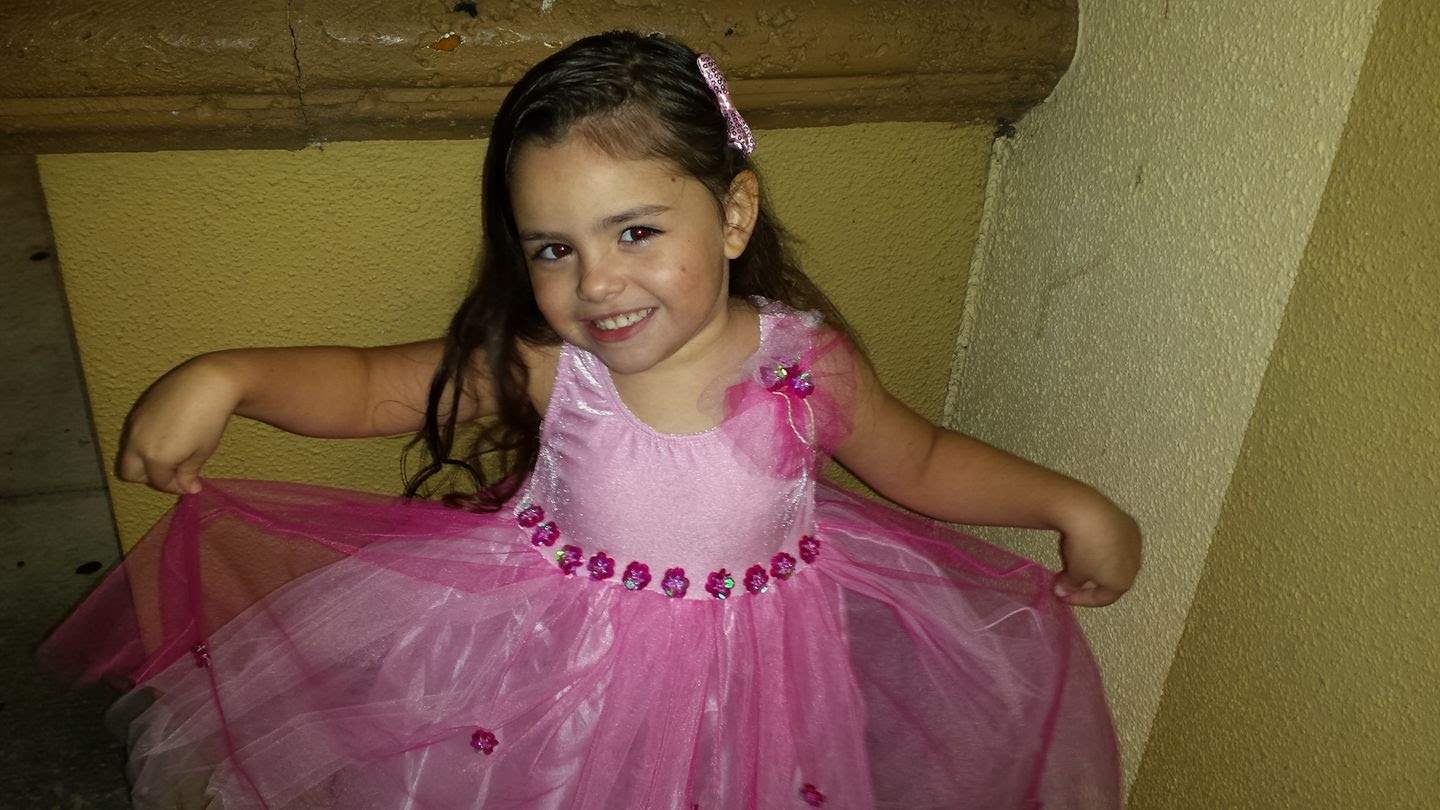 [Churchill’s remarks notwithstanding, the author never ceases to shamelessly show pictures of his grandchildren.]

An acquaintance once asked Winston Churchill if he had shown the statesman a picture of his grandchild. Churchill replied, saying something like: “No. And I have forgotten to thank you for that.”

I must confess to being an overly satisfied grandparent. It is an unbelievable blessing and joy.

But tragically, tens of millions of fellow Americans will never experience this joy. Many of them will miss out because they have followed the siren song of the liberals and have chosen abortion over birth. It’s too late to reach them, but it’s not too late to reach the next generation.

Of course, this doesn’t mean that there are not many grandparents in America who favor abortion rights. But the joy they know as grandparents came because they and their children chose birth over abortion.

Note the anti-child bias that can be seen from the woman who gave birth to Planned Parenthood. Lifenews.com (11/17/17) has some shocking quotes from Margaret Sanger: “But for my view, I believe that there should be no more babies” (1947).

Nor did Margaret Sanger think highly of large families: “The most merciful thing that the large family does to one of its infant members is to kill it” (1920). Nor black babies: “We don’t want the word to go out that we want to exterminate the Negro population…” (1939).

Sadly millions have listened to her advice. The Guttmacher Institute says that thirty percent of American women will have an abortion by age 45.

On top of the deaths of the aborted children, this comes with medical consequences. Research in the UK documents that having at least one abortion may increase the likelihood of giving birth to a premature baby later. This was based on a University of Aberdeen study involving 620,000 women between 1981 and 2007. The U.K. Daily Mail (9/4/12) says: “Having just one abortion could raise the risk of potentially life-threatening problems in future pregnancies.”

The article notes: “surgical abortions may be more likely to damage the womb, leading to later problems.”

The late John Wilkie, M.D., was for years the president of the National Right-to-Life in Washington, D.C. He and his wife compiled the book, Abortion: Questions and Answers (2003). They noted: “Women who had one induced abortion had a 17.5% miscarriage rate in subsequent pregnancies as compared to a 7.5% rate in a non-aborted group.” (p. 163).

At the birth of my first grandchild, I was so excited. I knew it was going to be great to be a grandfather. But I didn’t know it would be as great as it really is—like the phone call the other night asking, “Papa, will you take me to Chuck E. Cheeses’?” Of course, I replied with delight, “Elizabeth, I’d be happy to take you and Isaac there.”

Tewannah Aman knows firsthand the pain of missing out of parenthood by following the abortion lies. Today, she and her husband, John, serve as directors of the Broward County Right to Life.

She told me, “Abortion hurts women, both physically and emotionally. I know. I am one of them. After I found out what happens to an unborn baby during an abortion procedure, I was devastated. God healed my heart and gave me peace, but it has not been an easy road. Then we lost our little boy at 21 1/2 weeks into the pregnancy. Who would have thought that we would not go on to have more children? The reality of the abortion came back to haunt me. I have many friends who have had abortions and never went on to have children.”

She added, “I have spoken to countless women who have had abortions in the 21 years that I have been working in pro-life ministry. Many have said that they could never tell anyone. They feel too much shame and regret after the abortion. It is too painful. They ask me how I am able to share. I tell them that it is only by God’s grace. I seek to help women understand that there is healing in Jesus Christ. He healed my broken heart. I know I will see our children again. He can heal and restore theirs as well.”

We’ve had about 60 million abortions in America since the Supreme Court legalized abortion on demand in 1973. That would mean tens of millions of would-be grandparents were deprived of their grandchildren—at least those.

This season, of course, we remember the most important birth of the most important Child ever. The One who was born to die in order to deal with our ultimate problem—how to make us ready to stand before His Father, clean and forgiven.

The Bible says that we should choose life. What a blessing it is to follow God’s ways. Just ask virtually any grandparent. 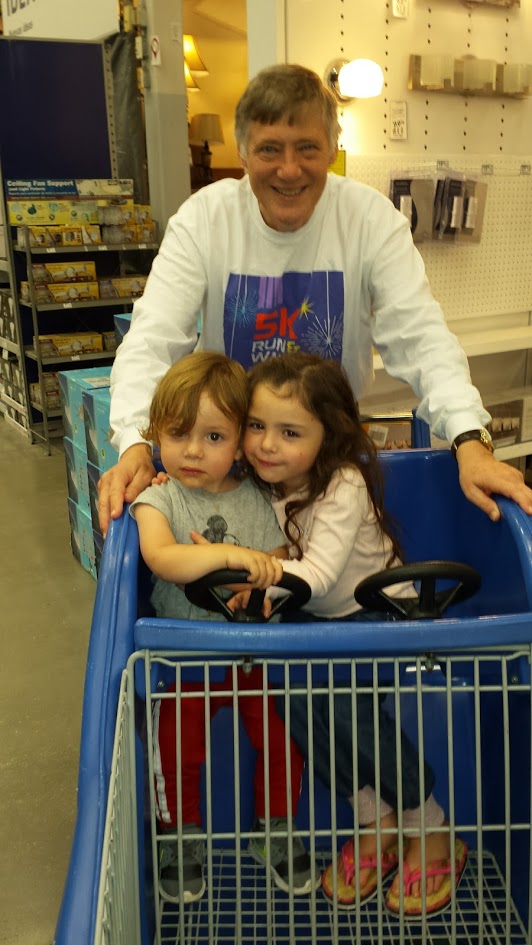 The author with Isaac and Elizabeth—thank You, Jesus.