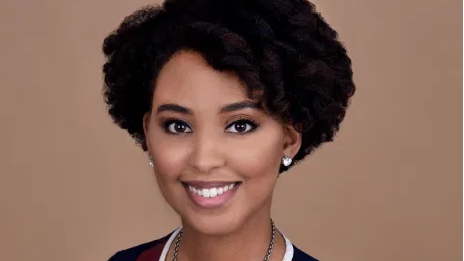 A. J. Swinson is the Chief of Staff of New Journey PAC, an organization founded by long time producer of the Rush Limbaugh program, James Golden (better known as Bo Snerdley), for the purpose of helping conservatives communicate more effectively on urban issues. The mainstream media, for example, claimed that the stage for the recent CPAC conference in Orlando was supposedly shaped in a way to echo Nazi imagery. Conservatives are falsely accused of rampant anti-Semitism. At the recent conference, it is noted: “There was a robust presence of minority speakers and attendees at the conference, and they are welcomed with open arms. There is nothing remotely ‘white supremacist’ about CPAC or the mainstream conservative movement.” But the mainstream media often speak of conservatives as “white supremacists.” A. J. Swinson  joins Jerry Newcombe on Vocal Point to discuss blacks and conservatives.