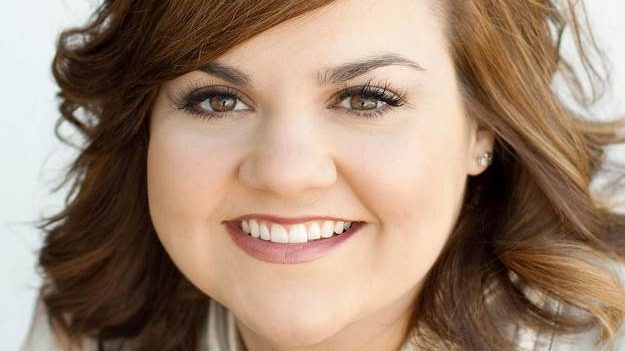 A recent FX documentary makes the claim that Roe of Roe v. Wade supposedly reverted to her pro-abortion rights’ stance on her deathbed. This was after 22 years of her claiming to have become a Christian and a pro-lifer. Abby Johnson, one time Planned Parenthood clinic director and the author (with Cindy Lambert) and subject of the book and movie, Unplanned, spoke with Norma shortly before her death. Johnson posted this on Facebook after news of the FX movie made the rounds: “Her many years as a dedicated prolife advocate was not a lie. Her tearful conversation (which I will keep private) with me days before her death was not a lie. The hours she spent praying in front of abortion facilities was not a lie. Her life with Christ was not a lie. THE ABORTION INDUSTRY IS A LIE. They lied about and manipulated her so many years ago, they did it right before her death and they are even doing it after her death. They are the lie.” [emphasis in the original]. Abby Johnson joins Jerry Newcombe on Vocal Point to discuss Norma McCorvey and abortion. www.abbyjohnson.org