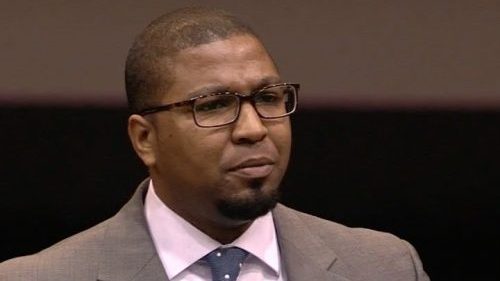 The Equality Act was passed by the House of Representatives. It may sound good and innocent enough, but critics note is may spell the end of religious freedom in America—a country founded by Christians for religious freedom, which they then extended to everyone else. Abraham Hamilton III serves as the General Counsel and Public Policy Analyst of the American Family Association. Hamilton notes: “I think the Equality Act is an atom bomb to decimate religious freedom in America. I think you will see if it were to ever pass, you will see a direct attack against the church.” Abraham Hamilton III joins Jerry Newcombe on Vocal Point to discuss the Equality Act. www.afa.net