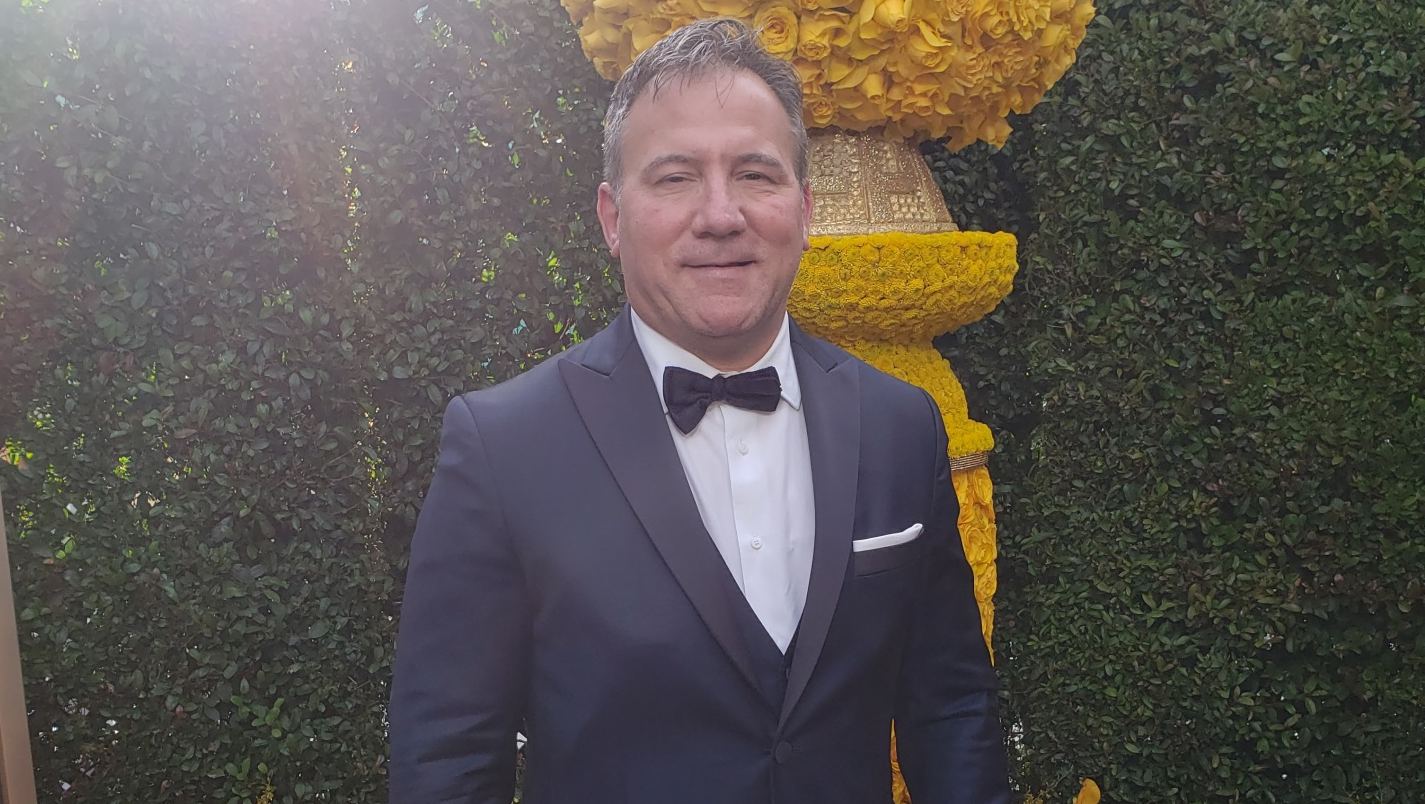 Former President Donald Trump spoke recently at the conservative conference, CPAC. Adam Weiss is a media strategist. He wrote an op-ed recently on Trump’s speech. His article is entitled, “The Media’s Cynical Ploy.” Weiss noted, “After being at the CPAC the entire weekend, I really felt that the former President still is incredibly significant to his following and the Republican Party more generally. The entire event was full of Trump supporters and people traveled from all over the world to listen to him speak. The momentum has not stopped. If anything, it is growing.” Media coverage toward Trump has been very biased, notes Weiss, especially when contrasted with how they cover President Joe Biden. Adam Weiss joins Jerry Newcombe on Vocal Point to discuss Trump and the media. www.amwpr.com