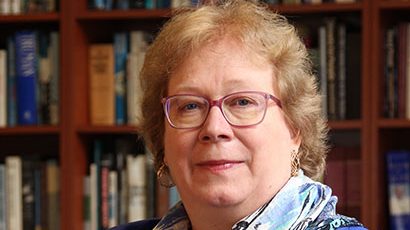 Recently, an evolutionary humanist retired professor called for a “human-chimp chimera” to be created. Discovery Institute notes, “’The humanzee is both scientifically possible and morally defensible,’ claims University of Washington emeritus professor of psychology, David Barash. In a disturbing article in “Nautilus,” Barash argues for chimp-human chimeras, saying it’s all worth it because chimeras would do away with the nonsense that ‘human beings are uniquely created in God’s image and endowed with a soul.” Dr. Ann Gauger, biologist and Senior Fellow at the Center for Science and Culture of the Discovery Institute, did some post-graduate work at Harvard. She disagrees with Professor Barash on the humanzee idea on many fronts. Dr. Ann Gauger joins Jerry Newcombe on Vocal Point to discuss the controversy and the idea of “human exceptionalism”—an indication of the Creator’s design. www.discovery.org