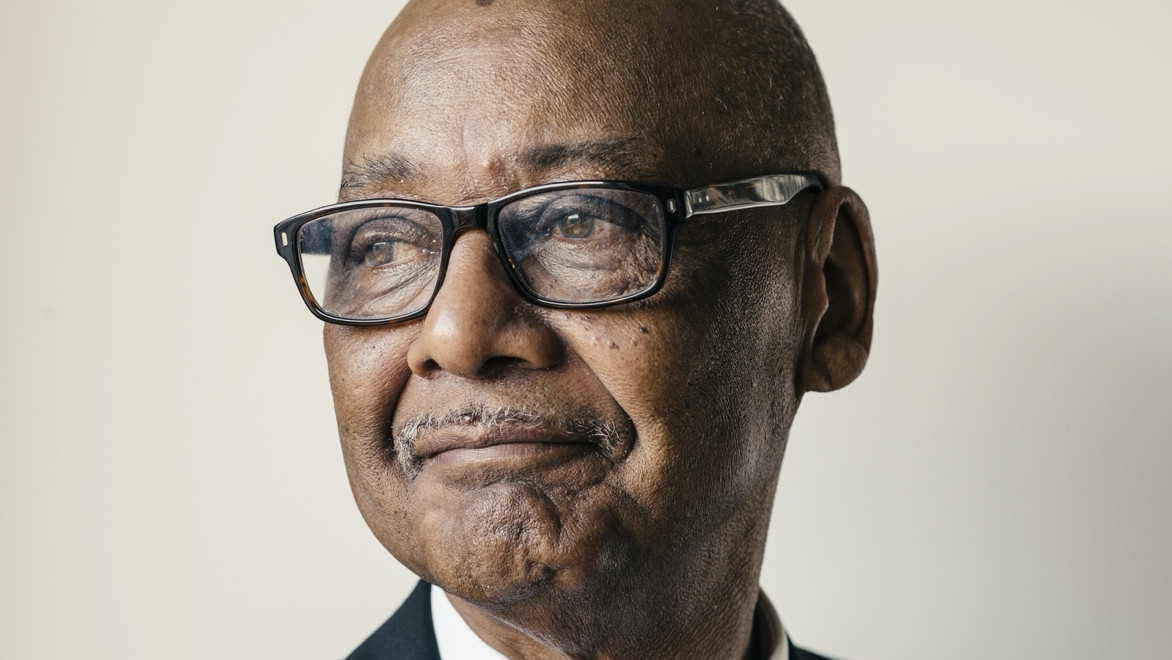 Some on the left are calling for reparations. That means modern white Americans should pay modern black Americans for slavery that ended about 150 years ago. Democrat Sheila Jackson Lee promotes legislation that will study the issue of reparations to rectify “racial inequality… racial injustice.” The Biden White House claims to support at least the study of the question. Bob Woodson, founder of the Woodson Center and the creator of 1776 Unites, is a veteran of the Civil Rights movement. However, he feels that in recent times, the Civil Rights movement has been hijacked by the left. He does not agree with the idea of reparations. Bob Woodson rejoins Jerry Newcombe on Vocal Point to discuss this issue and what he calls “the weaponization of race.” www.woodsoncenter.org and www.1776unites.com.