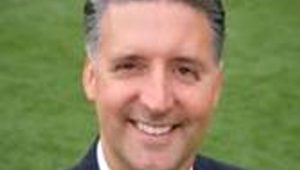 America was founded primarily for religious freedom. Religious liberty was the first right mentioned in the Bill of Rights, the first ten amendments to the U.S. Constitution. The first section of the First Amendment deals with religious freedom. And yet today, we find a situation where secularists are attacking virtually any Christian expression in the public arena. Brad Dacus is the president of the Pacific Justice Institute, one of the Christian legal groups fighting for religious liberty in America in the courts and in the court of public opinion. Brad Dacus joins Jerry Newcombe to discuss religious liberty at risk in our day—contrary to the original intent of the founding fathers. www.pji.org