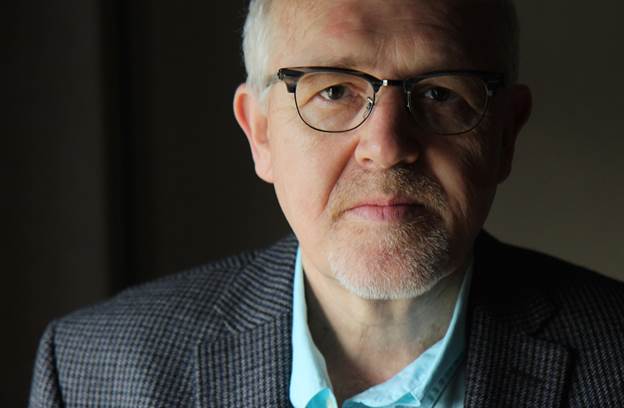 Lee Strobel was an atheist who worked as a journalist at the Chicago Tribune. When his wife started going to church, he wanted to win her back to their blissful state of unbelief. So he set out to use his journalistic and legal skills (he graduated from Yale Law School) to debunk Christianity. After studying for 2 years, he ended up getting saved (on November 8, 1981, 2 PM Central time). He wrote about his spiritual quest in the mega-bestselling book, “The Case for Christ,” and now his story is going to be a major motion picture—opening April 7, 2017. Brian Bird is the scriptwriter and co-producer of the new movie. Brian Bird has written the scripts for about 20 produced movies and many television episodes, including for “Touched by an Angel.” Brian Bird joins Jerry Newcombe on Vocal Point to discuss the new movie, “The Case for Christ.” www.thecaseforchristmovie.com