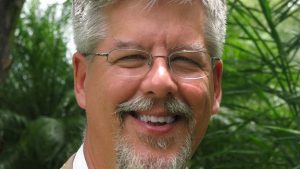 Is global warming real or is it just a bunch of hot air? Let’s put it this way, we are paying through the nose for higher gas prices—and it could get much worse—in order to placate forces on the left who want a “green new deal.” They believe that burning fossil fuels and the like is literally causing tornados, hurricanes, and other natural disasters. In short, is the phenomenon of “catastrophic, man-made climate change” real? Dr. Cal Beisner, the head of the Cornwall Alliance for the Stewardship of Creation, joins Jerry Newcombe to puncture the myths promoted by the climate alarmists. www.cornwallalliance.org