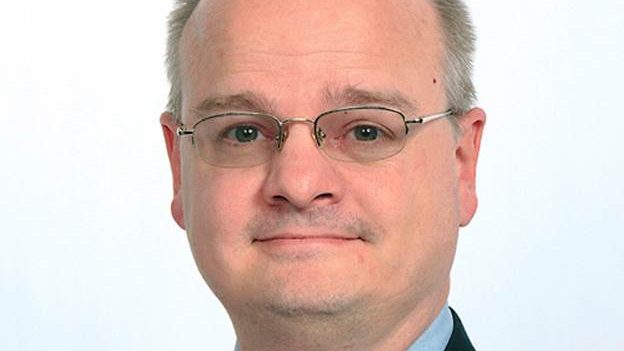 Recently, Army Chaplain Scott Squires was vindicated, but not after having a sword of Damocles hanging over his head for nearly a year. Chaplain Gordon Klingenschmitt of Colorado writes, “When Lesbians tried to force an Army Chaplain to bless and counsel their ‘marriage’, the Chaplain took a stand and was just vindicated by an Army 2-star General.” Todd Starnes of Fox News describes it this way: “The Army has exonerated a decorated Fort Bragg chaplain and his assistant after they were accused of discrimination against a same-sex couple.” Klingenschmitt himself became known many years ago when he took a stand to allow military chaplains to be able to pray in the name of Jesus. Chaplain Gordon Klingenschmitt joins Jerry Newcombe on Vocal Point to discuss the Chaplain Squires case. www.prayinjesusname.org