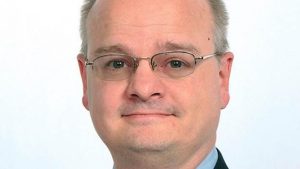 Topic: Christianity and the Military Today.

Historically in America, the military in its various branches, has been friendly to Christianity. For example, before we even became a country, Commander-in-Chief George Washington insisted on chaplains for the military. But in recent times, especially after the repeal of the “don’t ask, don’t tell,” there have been different reports of the military clamping down on Christian chaplains, if they hold to Biblical morality on such issues as the traditional family. Chaplain Gordon Klingenschmitt is a retired military chaplain who today runs the ministry, Pray in Jesus’ Name. Chaps, as he is known, joins Jerry Newcombe on Vocal Point on challenges chaplains in the military face today because of political correctness. www.prayinjesusname.org