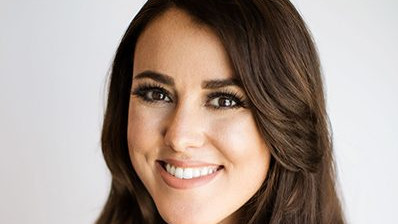 While the fight against abortion may be discouraging, it should be noted that 30 years ago, on average there were 1.4 million abortions a year in America. By the grace of God, that number has been reduced to about 800,000 abortions a year. That is still 800,000 abortions too many. But it does show progress. Much of that progress comes from various state laws, providing common sense restrictions on abortion. Texas recently passed a heartbeat law. Chelsey Youman works with the Human Coalition Action group, which is the “public policy arm” of Human Coalition, which is described as “the largest pro-life organization in the nation operating a national rescue system for preborn children and their families.” Youman, the Texas State Director and the National Legislative Advisor for Human Coalition Action, joins Jerry Newcombe on Vocal Point to discuss this law and some other developments in the battle for life. www.hucoaction.org