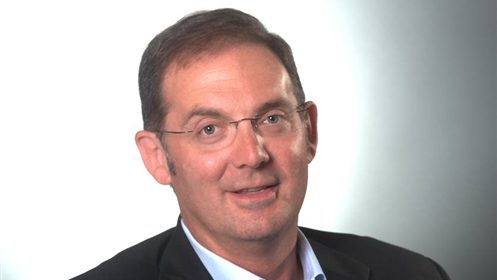 There are millions of potential faith-based consumers. But if you look at much of entertainment media today, one would think the vast majority of Americans are atheists. Chris Stone heads up a group called Faith Driven Entertainment. Part of their goal is to convince studio heads and corporations not to neglect all of the millions of Christians out there. Thankfully, Ben-Hur, the recent film got it right. The organization notes—in general, “Faith Driven Consumer™ (FDC)—representing 41 million Americans who spend $2 trillion annually, has earned wide recognition both for its corporate FaithEqualityIndex.com.” www.faithdrivenconsumer.com