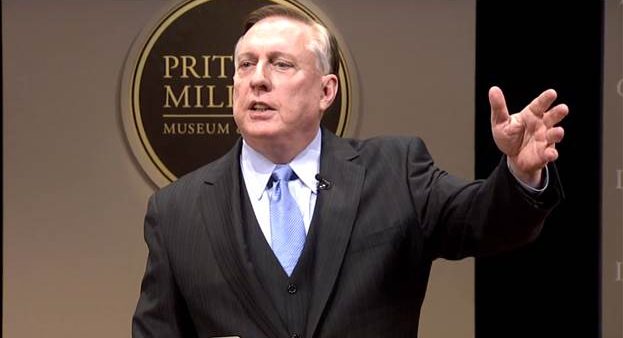 “A nation without border is no nation at all,” says Col. Douglas MacGregor. Dr. MacGregor has written the book, Margin of Victory: 5 Battles That Changed the Face of Modern War. David Gray of Virginia Military Institute notes, “The over-arching themes of Margin of Victory stress military preparedness and adaptability to the changing character of major wars.” A graduate of West Point, Col. MacGregor has spent several years in the military, including on the borders of some nations. He believes that we must secure our nation’s borders for the safety of the nation. Dr. Douglas MacGregor, a frequent guest on various broadcasts, joins Jerry Newcombe to discuss our borders on Vocal Point. www.douglasmacgregor.com