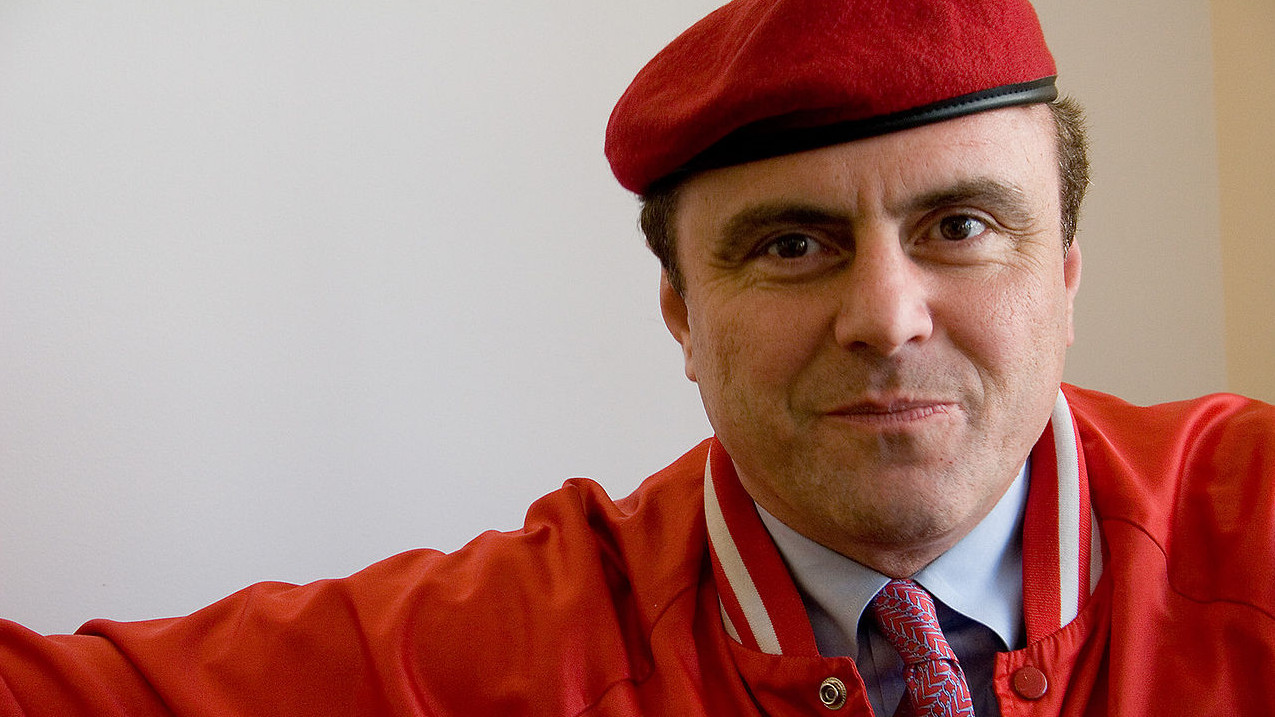 New York City is hemorrhaging residents left and right. Since the lockdown a year ago and the mistreatment of the police and skyrocketing crime. Many blame the current mayor and governor for the breakdown of this once great American city—perhaps the cultural capital of America. In 1979, Curtis Sliwa founded the New York City-based group of Good Samaritans called the “Guardian Angels,” to help supplement the work of the police, to try and keep the streets of New York City safer. But lately they are not safe. Curtis Sliwa has decided to run for mayor, opposing whom he calls “Comrade de Blasio,” the current may, Bill de Blasio. Curtis Sliwa joins Jerry Newcombe on Vocal Point to discuss the need to return New York City to a semblance of order.. www.guardianangels.org