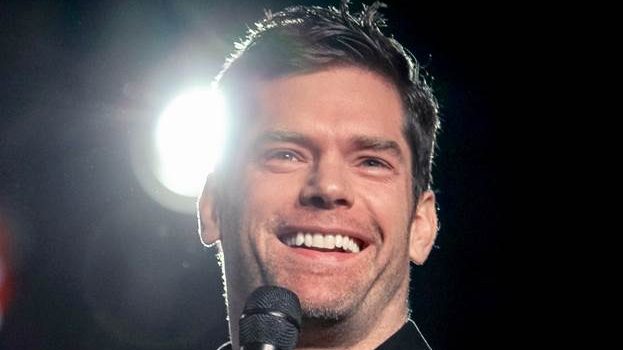 A successful Christian film-maker is turning his attention on creating the first ever multi-episode, multi-seasonal TV-series on the life of Jesus Christ. Dallas Jenkins has made some Christian movies, such as What If? and The Resurrection of Gavin Stone. Dallas is the son of “the book machine” Jerry Jenkins, the successful Christian author. Although there have been many films or television specials on the life of Christ, there has never been an on-going, multi-seasonal series on same. Dallas Jenkins, in conjunction with TV-producer Matthew Faraci, is working to produce The Chosen on the life of Christ. To get an idea of the quality of the series, here is a segment on Luke 2, the original Christmas, through the eyes of the shepherds. Dallas Jenkins joins Jerry Newcombe to discuss the ambitious plan of The Chosen. www.thechosen.tv