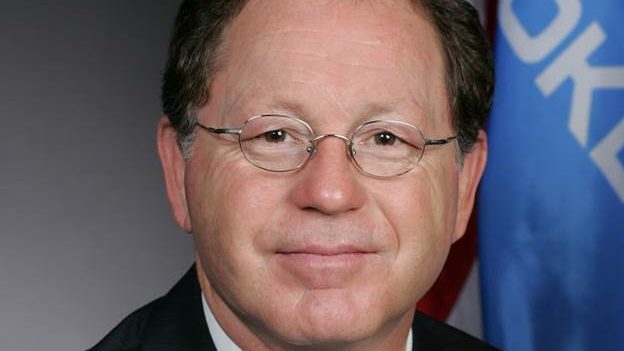 Topic: The Critical Role of Ministers in America’s Founding

During the colonial era, the clergymen played a prominent role—even in terms of helping America become independent. They were derisively called “the black-robed regiment” (because of the color of their robes). The name stuck. Dr. Donald S. Lutz, author and professor emeritus at the University of Houston, said, “The prominence of ministers in the political literature of the period attests to the continuing influence of religion during the founding era.” 19th century author John Wingate Thornton put it this way, “To the Pulpit, the Puritan Pulpit, we owe the moral force which won our independence.” Dan Fisher, a pastor in Oklahoma who has served in that state’s House of Representatives, is a student of the black-robed regiment. He even wrote a book about it—Bringing Back the Black Robed Regiment. Dan Fisher joins Jerry Newcombe to discuss the critical role of American clergymen (particularly those of New England) to our independence. www.danfisherbrr.com