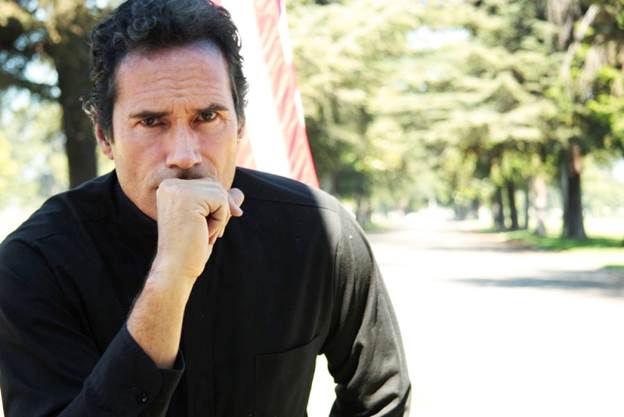 The old saying goes: Instead of cursing the darkness, light a candle. And so it is with Hollywood: Instead of cursing the darkness so prominent in much of today’s movies and television programs, provide a compelling alternatives. Film-maker and film-educator and committed Christian David Heavener is doing just that. He’s even working in production right now on an action-type, Christian television series called “The Last Evangelist,” which has the tagline “CSI Meets Revelation.” David Heavener joins Jerry Newcombe on Vocal Point to talk about the importance of Christians producing good quality films.  www.davidheavener.com