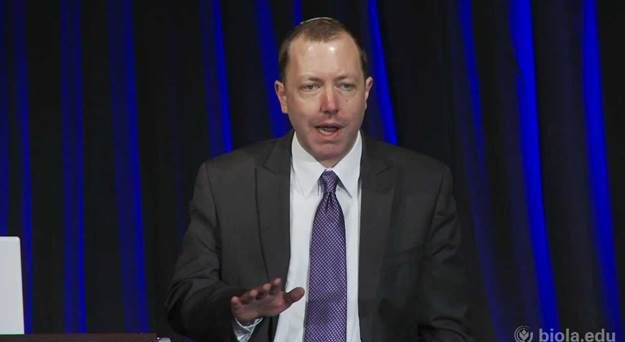 Günter Bechly, a former evolutionist in Germany, who ran the natural history museum in Stuttgart, became a believer in intelligent design—in an amazing story. In a display in his museum, Bechly belittled the intelligent design (ID) and creation side versus evolution—but then he read one of the books he mocked (Darwin’s Black Box by Michael Behe), and it converted him to an ID theorist. He’s since lost his position. He tells his story in www.revolutionarybehe.com. Because he is no longer a Darwinist, Bechly’s been scrubbed in Wikipedia, the online encyclopedia used by millions. Evolution News & Science Today editor David Klinghoffer comments, “That’s what passes for scholarship at Wikipedia. Twisting the narrative isn’t enough. Now they’re trying to completely erase people they disagree with.” David Klinghoffer joins Jerry Newcombe on Vocal Point to discuss this censorship. www.evolutionnews.org