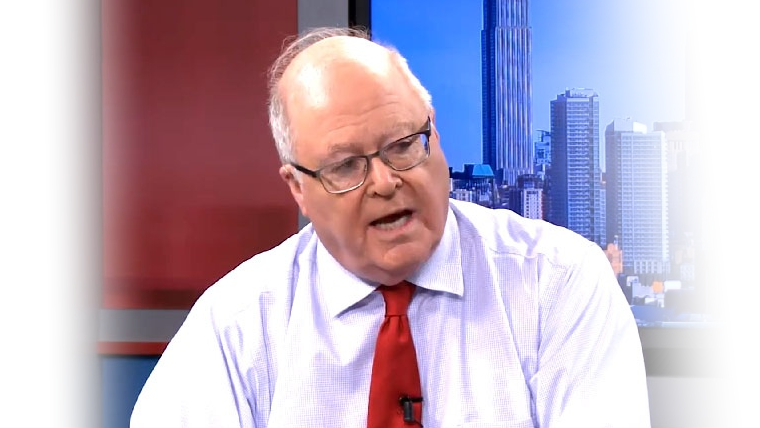 Since 1993, Dr. William Donohue has headed up the Catholic League, an effective organization responding to anti-Catholic bigotry in the media and the culture. A former college professor, Donohue often appears on major television and radio outlets. Donohue said they don’t go after every instance of Christian or Catholic bashing of which they’re made aware. He once said, “If Saturday Night Live has some banter at our expense, we’re not so thin skinned that we can’t take it.” Instead, they effectively appeal to the culture at large to expose the cases of blatant anti-Christian bigotry for what it is. They appeal to people’s sense of fairness. Dr. William Donohue joins Jerry Newcombe on Vocal Point to discuss the culture wars in America, including cancel culture, the war on America as founded, why reparations are bad idea, and so on. www.catholicleague.org