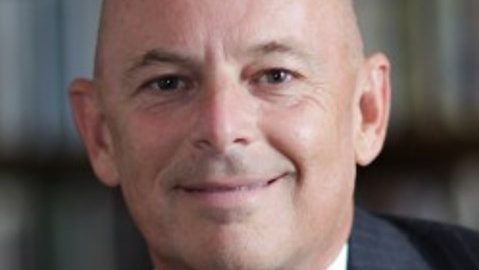 A new report from Pew Research Center seems to indicate a sharp decline of religion in America. The report released 10/17/19 is called, “In U.S., Decline of Christianity Continues at Rapid Pace.” The report states, “The religious landscape of the United States continues to change at a rapid clip…65% of American adults describe themselves as Christians when asked about their religion, down 12 percentage points over the past decade. Meanwhile, the religiously unaffiliated share of the population, consisting of people who describe their religious identity as atheist, agnostic or ‘nothing in particular,’ now stands at 26%, up from 17% in 2009. Both Protestantism and Catholicism are experiencing losses of population share.” Dr. Byron Johnson, a professor at Baylor, who used to teach at the University of Pennsylvania and at Princeton, does not agree with the overall tenor of the reporting on this survey. Dr. Byron Johnson joins Jerry Newcombe on Vocal Point to explain that the death of God in America is greatly exaggerated.