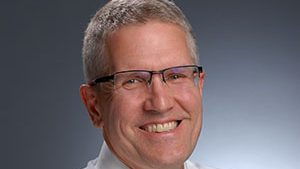 Sometimes God’s incredible creation has been captured well on film…but then the narrator extols the glories of evolution. A new film, “The Riot and the Dance” aims to capture well God’s creation without the pro-evolution indoctrination. The man behind “The Riot and the Dance” is described this way: “Dr. Gordon Wilson is a Senior Fellow of Natural History at New Saint Andrews College and is a regular contributor at Answers in Genesis. He has published his research, field notes and abstracts in Southeastern Naturalist, Herpetological Review, Catesbeiana, and the Virginia Journal of Science….When he’s not teaching, you will find him tromping around the Pacific Northwest with his nieces and nephews, looking for snakes and lizards.” Dr. Gordon Wilson joins Jerry Newcombe on Vocal Point to discuss God’s creation and his new film, “The Riot and the Dance.” www.riotandthedance.com