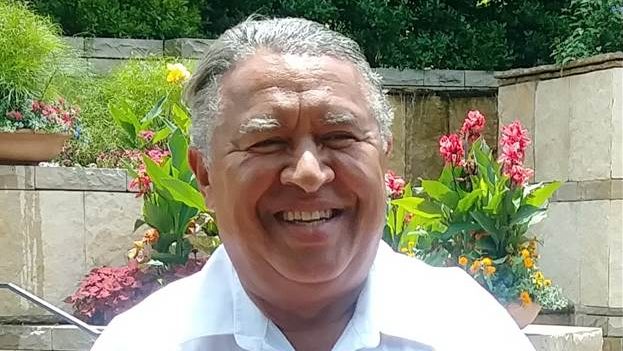 Topic: the Shroud of Turin

The Shroud of Turin, a linen cloth 14 feet by 3 feet, contains the image of a man who was badly scourged, was crucified, wore a crown of thorns, and was stabbed in the chest with a Roman spear. It is purported to be the burial of Jesus Christ. The Shroud was famously dismissed by some as a fake because of the carbon-dating in 1988 of a single specimen (divided into three tiny parts) that was said to date from 1260 to 1390 A.D. But Dr. Kenneth Stevenson, author of some books on the Shroud (including Nazah, MorganJames, 2019) notes that the carbon-dating was of a piece of cotton (rewoven into the cloth) not linen, the makeup of the cloth itself. Stevenson had participated in the intense scientific study of the Shroud itself in 1978, along without about 40 space-age scientists, most of whom were American. Instead of proving the Shroud a fake, as they expected to happen in ten minutes, they were amazed by it on a number of scientific fronts. Dr. Kenneth Stevenson joins Jerry Newcombe on Vocal Point to discuss the Shroud of Turin.