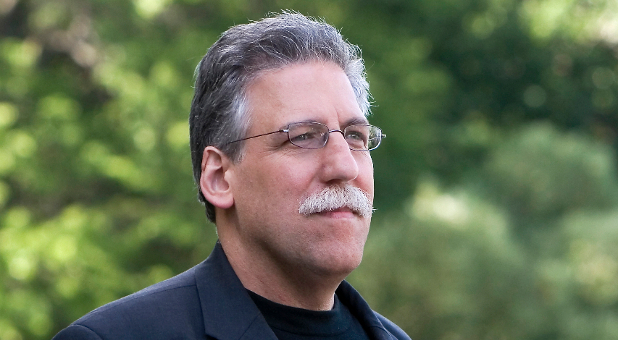 “Brett Kavanaugh was on track—and hopefully remains on track—to become the next Supreme Court Associate Justice. But then came a last minute allegation of attempted rape.” I wrote this in my recent column on Kavanaugh and the accusation against him.  The charges are very serious. But one can’t help but wonder why they would come up now, after the man has had an extensive hearing and meetings with the senators. He has even undergone 6 FBI thorough investigations. Gary Bauer said he underwent just one of those and would prefer undergoing a colonoscopy. Dr. Michael Brown is an insightful Christian author, educator, columnist, and talk host.  His latest book, soon to be released, is Donald Trump Is Not My Savior: An Evangelical Leader Speaks His Mind About the Man He Supports as President. Dr. Michael Brown joins Jerry Newcombe on Vocal Point to discuss this last minute potential derailing of the Kavanaugh confirmation. www.askdrbrown.org