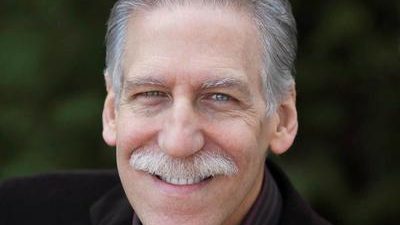 Did evangelicals make a “Faustian” bargain when they signed up (for the most part) to support Donald Trump? Many people, including this radio host, would vote the same way (for Trump) both times (2016 and 2020) given the binary choice we had—if for the sake of pro-life issue alone. But where do we go from here, now that the Trump presidency has ended in a bang or as Dr. Richard Land said on a recent edition of Vocal Point with a thud? Dr. Michael Brown is a best-selling author, a radio host, a columnist, and a Christian educator. A couple of his books have dealt with Trump and evangelicals. Dr. Michael Brown joins Jerry Newcombe on Vocal Point to discuss Trump, Christians, and where do we go from here? www.askdrbrown.org