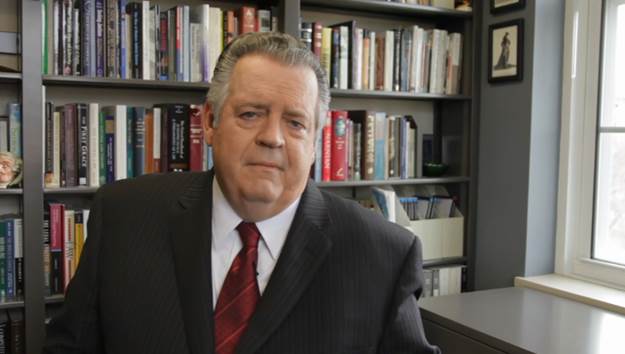 Topic: Assault on the Capitol

Americans were shocked at the assault on the U. S. Capitol that took place on January 6th, ostensibly by Trump supporters. How are we to process this? Dr. Richard Land is the president of Southern Evangelical Seminary and an author and commentator on today’s issues from a Biblical perspective. Dr. Land commented on the attack: “Americans must always reject the resort to violence in pursuit of political goals. It is literally ‘un-American’ to engage in, or resort to, violent disregard of the law. This is not a question of conservative vs. liberal or Democrat vs. Republican. This is right vs. wrong.” Dr. Richard Land joins Jerry Newcombe on Vocal Point to discuss the attacks and where do we go from here? www.ses.edu