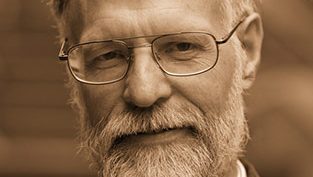 A significant new book has come out by a leading scholar on issues related to Hitler and the Nazis. Dr. Richard Weikart is a professor of history at the Stanislaw chapter of California State University. Perhaps most famous for his landmark book, From Darwin to Hitler, now Professor Weikart has written the book Hitler’s Religion. Richard Weikart joins Jerry Newcombe to discuss the religious milieu in pre-Nazi Germany and how theological liberalism which undercut true faith in Christianity helped indirectly pave the way for Nazi Germany. www.darwintohitler.com