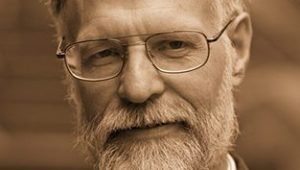 Topic: Worldview of America’s Founders Vs. the Nazis

The founders of America said that our rights come from the Creator and the purpose of government was to honor those rights. In contrast, the regime of Hitler and the Nazis in Germany in the 1930s and 40s was based on a totally different worldview—one predicated on the assumption that pure Darwinian evolution was the truth, as opposed to this being a world created by the Creator who gave us life and liberty. Dr. Richard Weikart, a semi-retired history professor, is one of America’s leading scholars on the Nazis and Hitler. He’s written such important books as From Darwin to Hitler and Hitler’s Ethic and Hitler’s Religion. Dr. Richard Weikartjoins Jerry Newcombe on Vocal Point to discuss this conflict in worldviews. www.darwintohitler.com