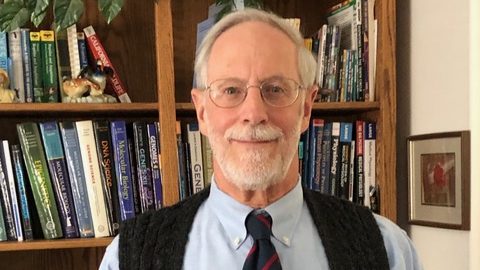 Dr. Ross Anderson, a science professor at Master’s University in Santa Clarita, CA (John MacArthur is the president), is a former evolutionist. He lost a job when he became a creation scientist. He writes, “Take a moment to look around you. Every man-made object, simple or complex, had its beginnings in someone’s mind. It first started as an idea, a mental construct, usually with some function(s) to perform. Then it went to the drawing board or computer where the object began to take shape. In time, the object was manufactured and used for its intended purpose(s). The same can be said for every created thing in nature: all of God’s creations had their origin in his mind before he brought them forth.”  Dr. Ross Anderson joins Jerry Newcombe on Vocal Point to discuss design in creation, including the fruit fly. www.masters.edu