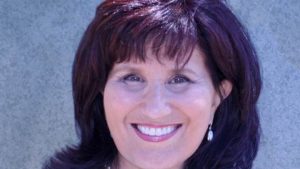 Dran Reese is the head of the Salt and Light Council out of southern California, and her goal is to increase Christian involvement in the political process. One of her projects is “Public School Exit.” Are public schools helpful or are they bringing America down because they have become indoctrination-in-secularism centers? Public School Exit has written on the Top Ten Reasons to Exit Public Schools. They note: “The public schools are indoctrinating American children with

dangerous propaganda and ideologies, with the goal of turning them against God, Church,

Family, Country, Morality, and more. While this problem has gotten worse over the

decades, this has been true since the government began taking over education under the

leadership of Utopians including Robert Owen, Horace Mann and John Dewey.” Dran Reese joins Jerry Newcombe on Vocal Point to discuss how the public schools are failing us and why we need to seek positive alternatives. www.publicschoolexit.com