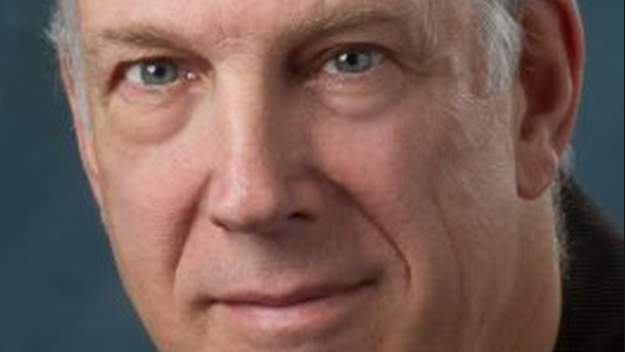 Publius PR notes, “A civil war is raging in America between conservatives and progressive liberals. This war of ideologies pits neighbor against neighbor, friend against friend, and wife against husband. Which side will win? What will our nation look like when the war is over? Ed Brodow’s penetrating essays explain why a conservative victory is better for Americans. He unmasks these issues: • The dangers of socialism and big government. • The Left’s assault on free speech and individual rights. • Why the Democratic Party wants open borders. • Leftist brainwashing of college students. • The truth behind climate hysteria. • The diversity scam. Obama tried to remake America into a leftist nation.” Ed Brodow, author of the book, Trump’s Turn!, joins Jerry Newcombe on Vocal Point. www.brodow.com