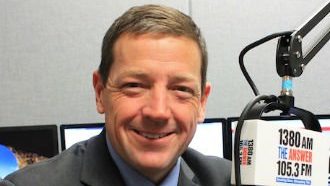 The late Phyllis Schlafly continues to speak from the grave, even though she died in the Spring of 2016. Phyllis Schlafly had a tremendous impact on the American political scene for many decades. Ed Martin now heads up the organization she founded. Martin helped edit some of Schlafly’s books. Why should Christians and people of good will get involved in the political process? Ed Martin visits with Jerry Newcombe on Vocal Point to discuss answers to that question and also to talk about his late mentor’s positive influence on the American scene. www.phyllisschlafly.com