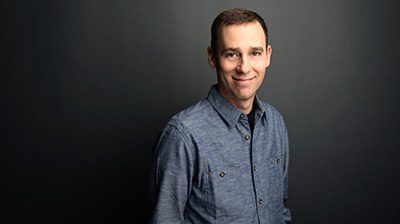 Since the Harvey Weinstein sexual harassment scandal broke in October 2017, many prominent high profile men (and it has been mostly men) have fallen because of sexual sins or bein accused of same. This even includes a few prominent Christian leaders. Eric Geiger, a Sr. Vice President at LifeWay Christian Resources, is the author of a new book called, How to Ruin Your Life…And Starting Over When You Do.” He notes that there are three key factors Christian leaders should beware of: Isolation. Boredom. Pride. Geiger states, “all three of those things can multiply and lead to our destruction. Those are the same three things I have heard from people who have admitted what was going on beneath the surface as they imploded.” Eric Geiger joins Jerry Newcombe on Vocal Point on how to deal with sexual temptation. www.ericgeiger.com