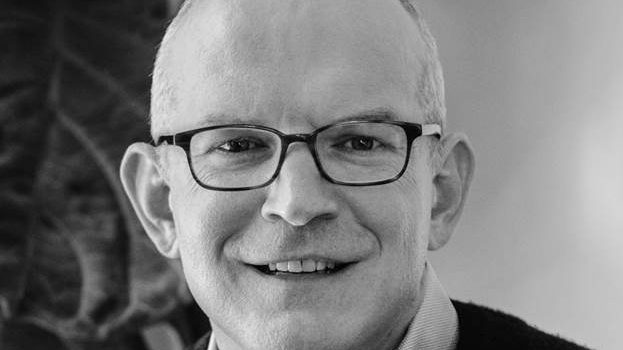 Not all parents are happy with what they are finding in Netflix or Disney+ and so on. Christian media producer Matthew Faraci writes, “Former Amazon marketing all-star Erick Goss saw this coming (citing a Parents TV Council study that found that less than 1% of Netflix content is G-rated) and assembled an incredible team that has quietly been building a faith-based alternative to Disney+, Amazon, and Netflix. It’s called MINNO—it just rolled out today as reported by The Hollywood Reporter—and it already features the world’s largest collection of classic VeggieTales.” Erick Goss joins Jerry Newcombe on Vocal Point to discuss this new alternative channel. www.gominno.com