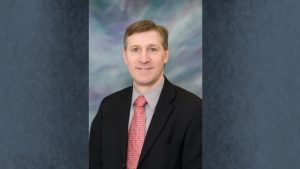 The Supreme Court ushered in abortion on demand through the Roe v. Wade decision in 1973.This took the matter of abortion out of the hands of the states—and federalized abortion on demand. Now in 2022, the Court may possibly overturn Roe in the case of Dobbs v. Jackson. But last week, somebody within the Supreme Court illegally released a draft copy of this decision. That draft showed the court overturning Roe and putting the issue back in the hands of the people through their elected state representatives. Why the leak? Presumably to abort the abortion decision—to unleash a furor that would cause them to not go through with this ruling. Eric Scheidler, executive director of the Prolife Action League, joins Jerry Newcombe to discuss these developments. www.overturnroe.org