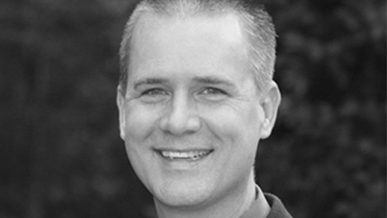 Recently, 58 people were arrested in an undercover sting operation in Minnesota for attempting to buy sex with children or for trafficking children for sex. To fight human sex trafficking is the U. S. Institute Against Human Trafficking. They have recently opened a “safe home for underage male victims of human trafficking – one of the first boys safe home in the country.” Geoff Rogers is the co-founder and CEO of the Institute. Geoff Rogers joins Jerry Newcombe on Vocal Point to discuss human sex trafficking, including boys as victims. www.usiaht.org