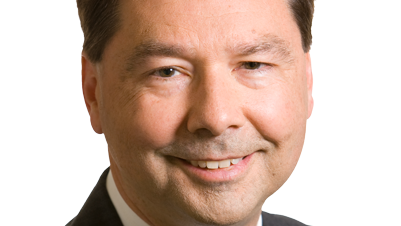 The 2020 election went off without a hitch, says the left. The election was stolen, say many on the right. Even TIME magazine admitted there was a coalition on the left that worked together to oust President Trump in the election. Was their election fraud? Going forward, Americans of good will must insist on election integrity. A legitimate vote cast for Candidate A should be applied to Candidate A, not Candidate B. Hans von Spakovsky is a Senior Fellow at the Heritage Foundation, who is a frequent guest on the issue of voter integrity and voter fraud. Hans von Spakovsky joins Jerry Newcombe on Vocal Point to discuss his recent article on how to restore faith our federal elections. www.heritage.org