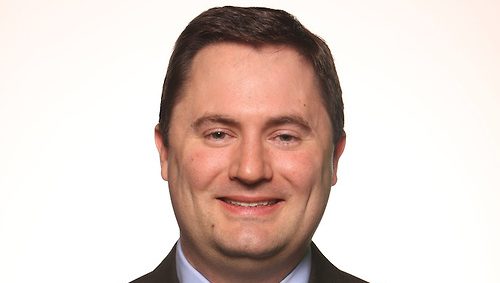 The fallout from the sad news about Chick-Fil-A cutting off support for Christian groups, like the Salvation Army, and instead making donations to anti-Christian groups, like the Southern Poverty Law Center, continues to reverberate. J. P. Duffy serves as the Vice President for Communications of the Family Research Council (FRC). He recently wrote an op-ed in USA Today about how his first job was with Chick-Fil-A and about his disappointment with the recent changes at the chicken fast food chain. He writes: “On Sunday Nov. 17 [2019], Chick-fil-A was closed, as usual, but on Monday the company’s charitable arm cut off future donations to the Salvation Army and sent a check to the Covenant House, a group that has hosted a local Drag Queen Story Hour and celebrates LGBTQ pride.” J. P. Duffy joins Jerry Newcombe on Vocal Point and tells the story of how he was nearly murdered seven years ago because of the Southern Poverty Law Center labeling FRC as a “hate group.” www.frc.org