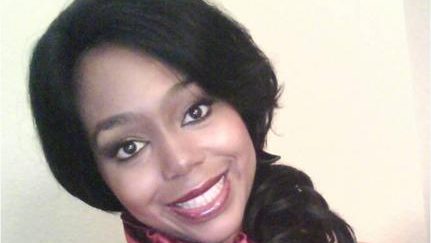 Recently, pro-life apologist and advocate, Jannique Stewart, was invited and then disinvited from speaking at Cornell University in a debate on the issue of abortion. What allegedly got her “disqualified” from speaking was that they found from her website (it’s no secret) that she holds to a biblical view of marriage (that sex should be between one man and one woman and only in the context of marriage). This view is held by millions of Americans, but it was so supposedly offensive that the students at Cornell could not tolerate her lecture, knowing she believed these things. Tyler O’Neil wrote about her case in PJ Media: “Black Christian Disinvited from Cornell Because She Believes in Traditional Marriage.” Jerry Newcombe adds: “I know Jannique Stewart. We have had her come and speak on abortion at our church at least twice at our quarterly ‘Salt and Light’ functions. She’s terrific.” Jannique Stewart joins Jerry Newcombe to discuss this “disturbing trend of silencing conservative Christians on university campuses in the United States.” www.loveprotects.com