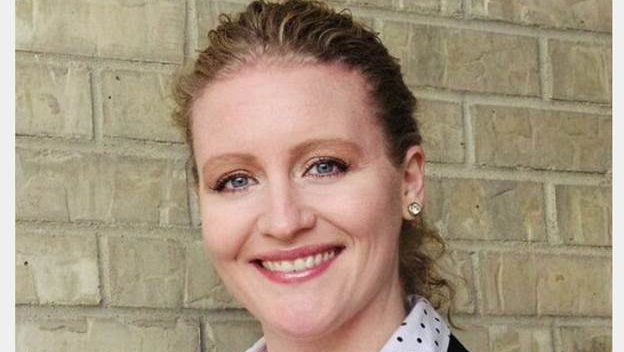 Topic: Trump and the Evangelicals

A few months ago, the outgoing editor of Christianity Today, Mark Galli shocked many people by writing an article, entitled, “Trump Should Be Removed from Office.” Galli wrote [before the vote in the Senate on impeachment], “Whether Mr. Trump should be removed from office by the Senate or by popular vote next election—that is a matter of prudential judgment. That he should be removed, we believe, is not a matter of partisan loyalties but loyalty to the Creator of the Ten Commandments. To the many evangelicals who continue to support Mr. Trump in spite of his blackened moral record, we might say this: Remember who you are and whom you serve. Consider how your justification of Mr. Trump influences your witness to your Lord and Savior.” Jenna Ellis is the Senior Legal Advisor for the Trump 2020 Campaign and is also a Champion at the Falkirk Center at Liberty University. She wrote the book, The Legal Basis for a Moral Constitution. Jenna Ellis rejoins Jerry Newcombe on Vocal Point to discuss Trump and the Evangelicals. @jennaellisesq